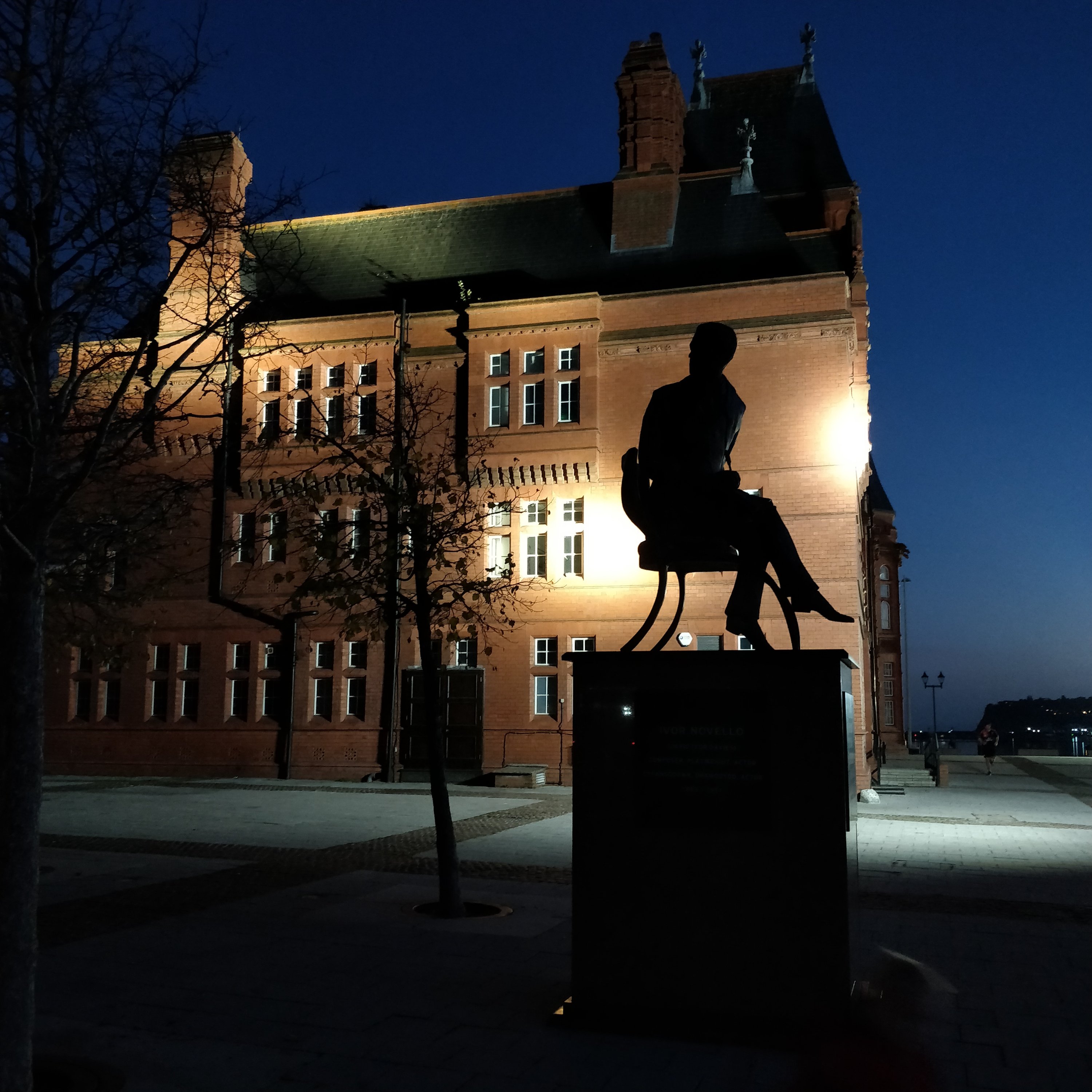 Born David Ivor Davies, he was a Welsh composer and actor who became one of the most popular British entertainers of the first half of the 20th century.

On 27 June 2009, a statue of Novello was unveiled outside the Wales Millennium Centre in Cardiff Bay.