Juan Barjola (Spanish, 1919–2004) was born in Badajoz, to a family of laborers. The Spanish Civil War interrupted his teenage years, and left an indelible mark on his work. He was interested in the Spanish tradition of Diego Velásquez, Francisco de Goya, and El Greco, as well as in the Flemish artists and Hieronymus Bosch.

Another artist whose work left a lasting impression on Barjola is Francisco de Goya, whose series of canvasses and lithographs dedicated to world of bullfighting inspired Barjola’s own affinity for the subject. Other preferred themes in his work are dogs, women and judges. 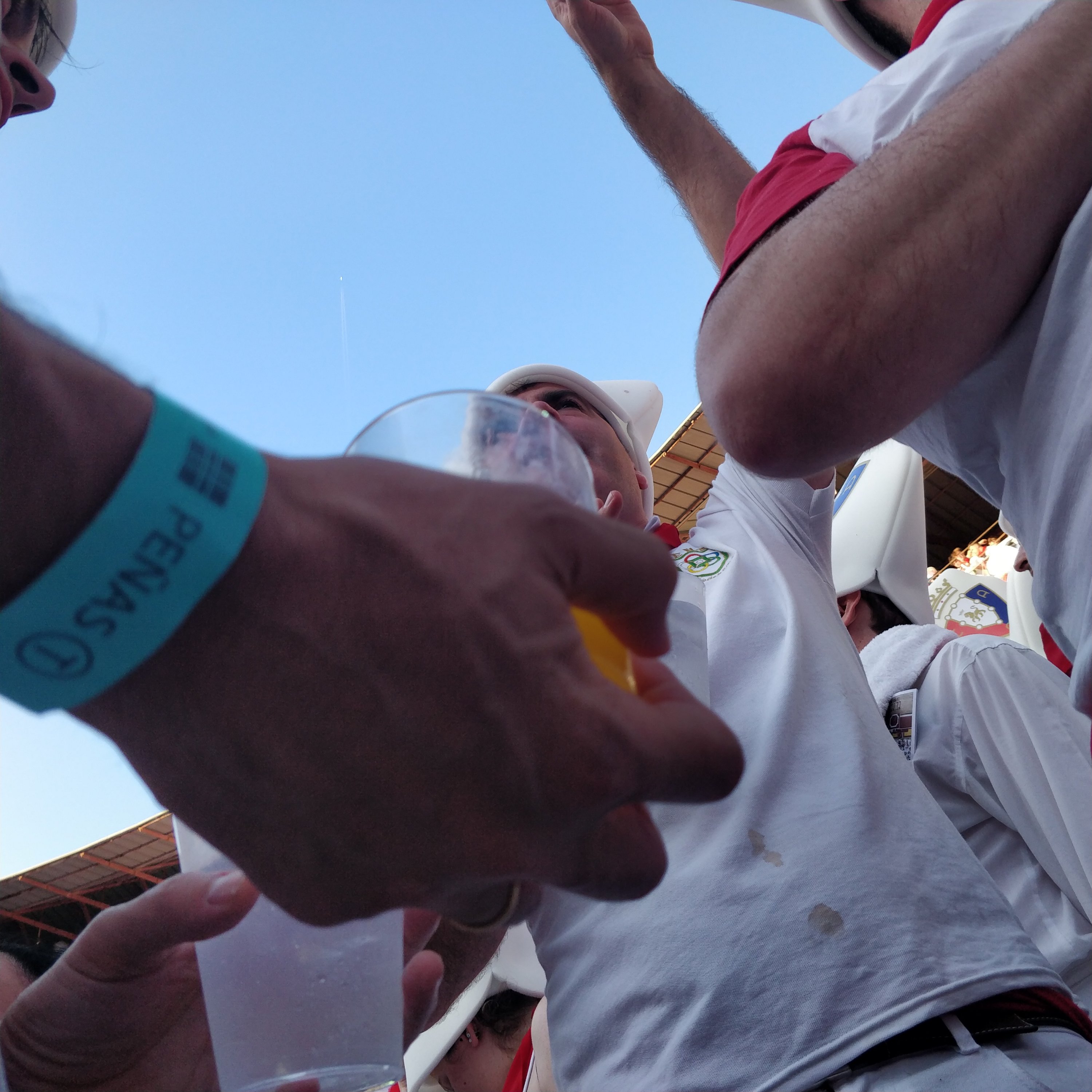 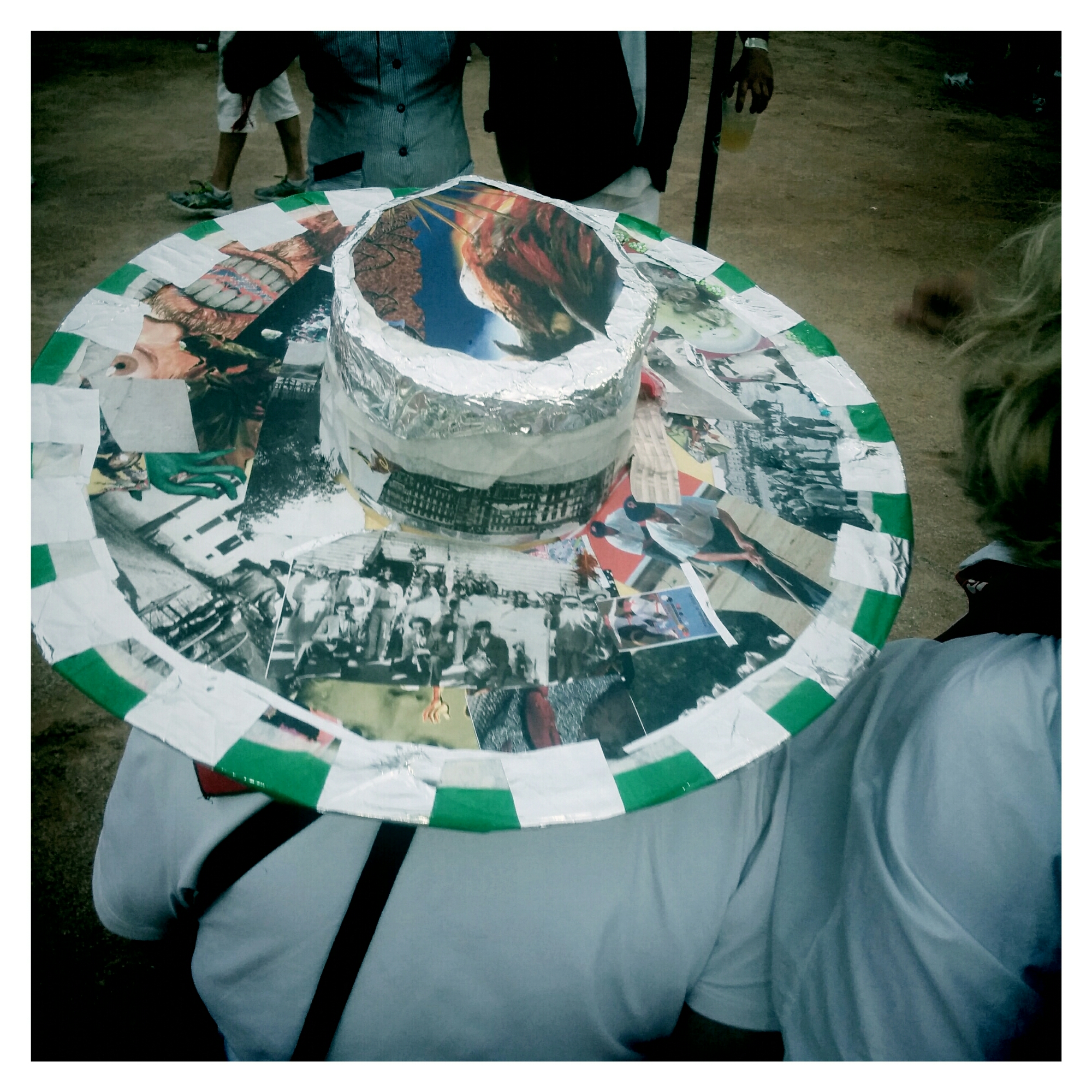 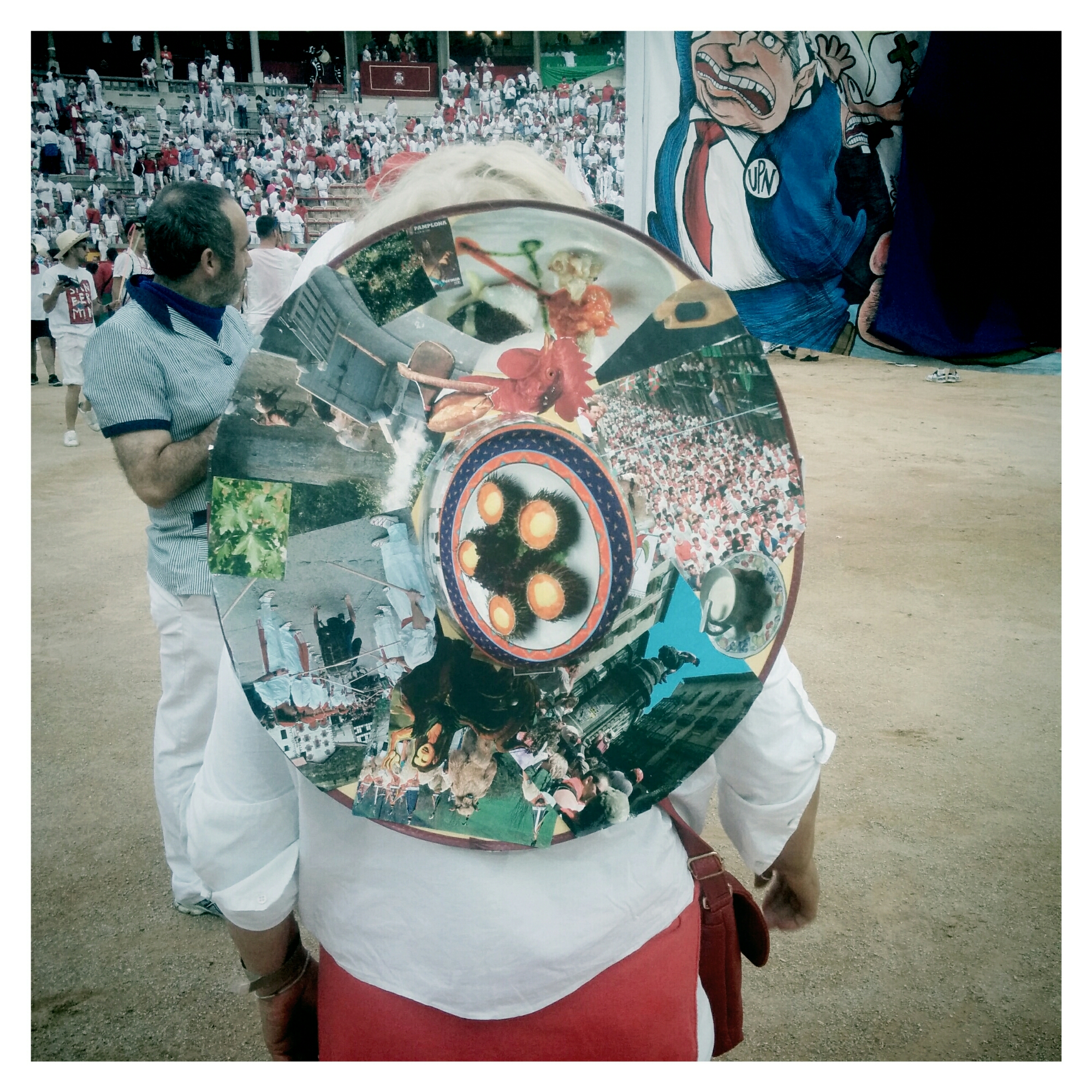 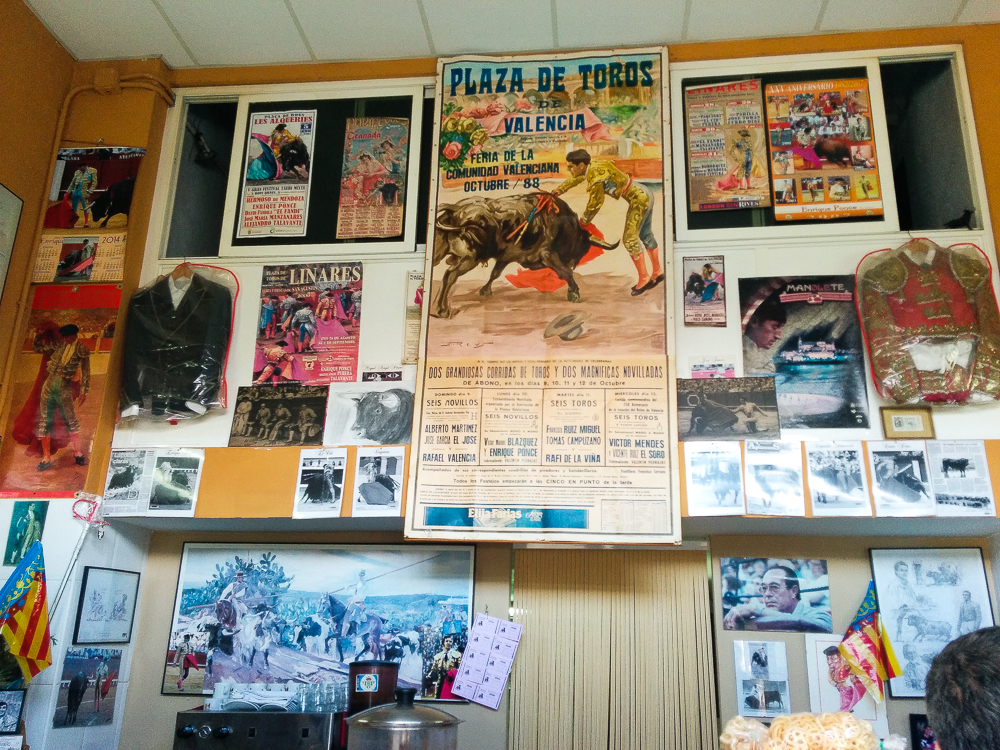 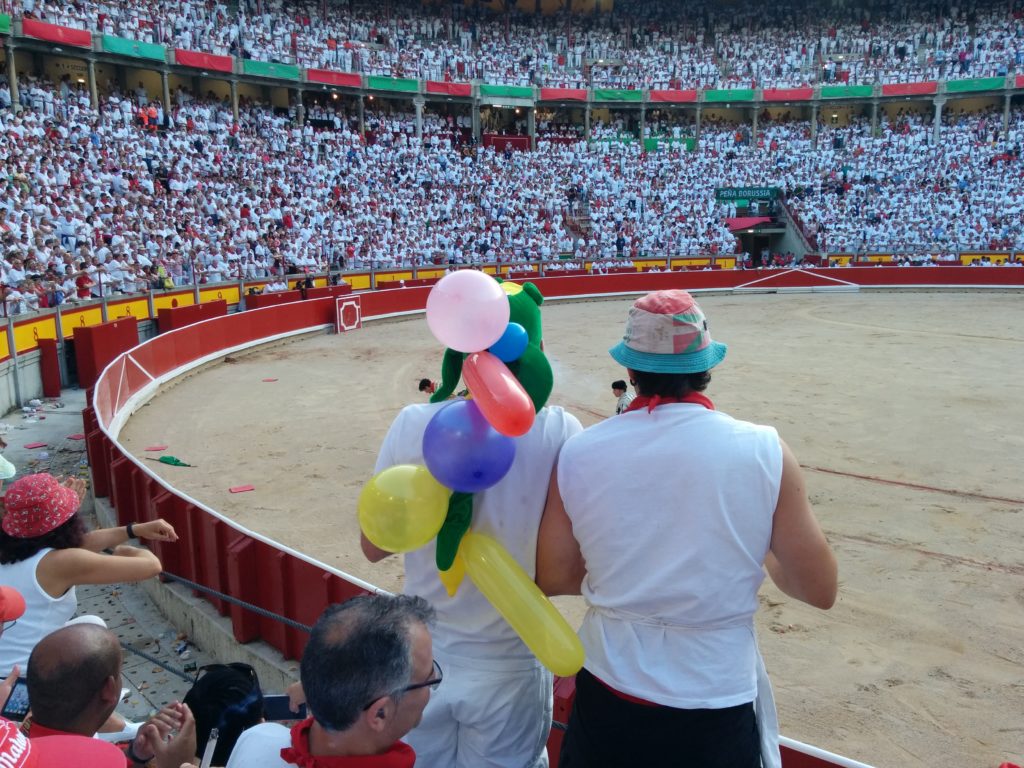 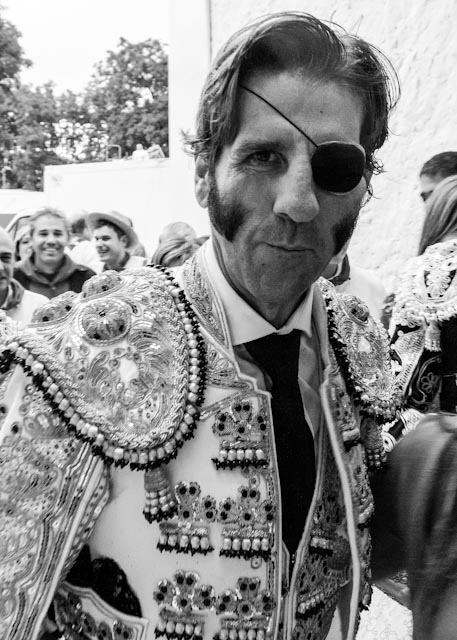