When I worked in telecommunications (late 2000’s) Electronic Switching Systems had been pretty much taken over by software switching systems, but the proprietary hardware, closely coupled to the software, was still very much an important component.

While the call switching and routing was no longer achieved by thousands and thousands of hardware relays switching dedicated connections between each “phone line”, the hardware operated the same. The installation process was pretty much the same as in this video, recorded in 1974.

The thousands and thousands of interconnecting cables connecting each hardware module were still needed. The teams of men (99% of my colleagues were men) were still needed to “dress” the cables. This jobhad been outsourced to “installation” companies who employed teams of men – usually a foreman (“gaffer”) and his team of often young fellas – would travel to each datacentre, stay for 5-6 days and carry out the installation of the hardware, the cables.

It was then the job of the “commissioning” engineer to manually check all the hardware and cables were correctly connected and seated. This was a laborious and tedious job which took days.

Then came the software commissioning – configuring the software manually building-up line-by-line of the logical connections.

Once this was done, then loading the system configuration for the particular client network.

Pretty much everything done in this video was still being done 30+ years later.

Today the hardware is commercial-off-the-shelf computing servers like IBM Bladeservers. They’re essentially no different to a high-capacity webserver, mailserver, or router.

Instead of requiring separate teams of people for the installation, commissioning it’s now reduced to 1, maybe 2 people.

Buy their music, and t-shirts, and stickers and tea-towels.

And when you’re finished that, listen to some Caleb Klauder and his country band music.

The Marino Waltz was written by John Sheahan, of The Dubliners. 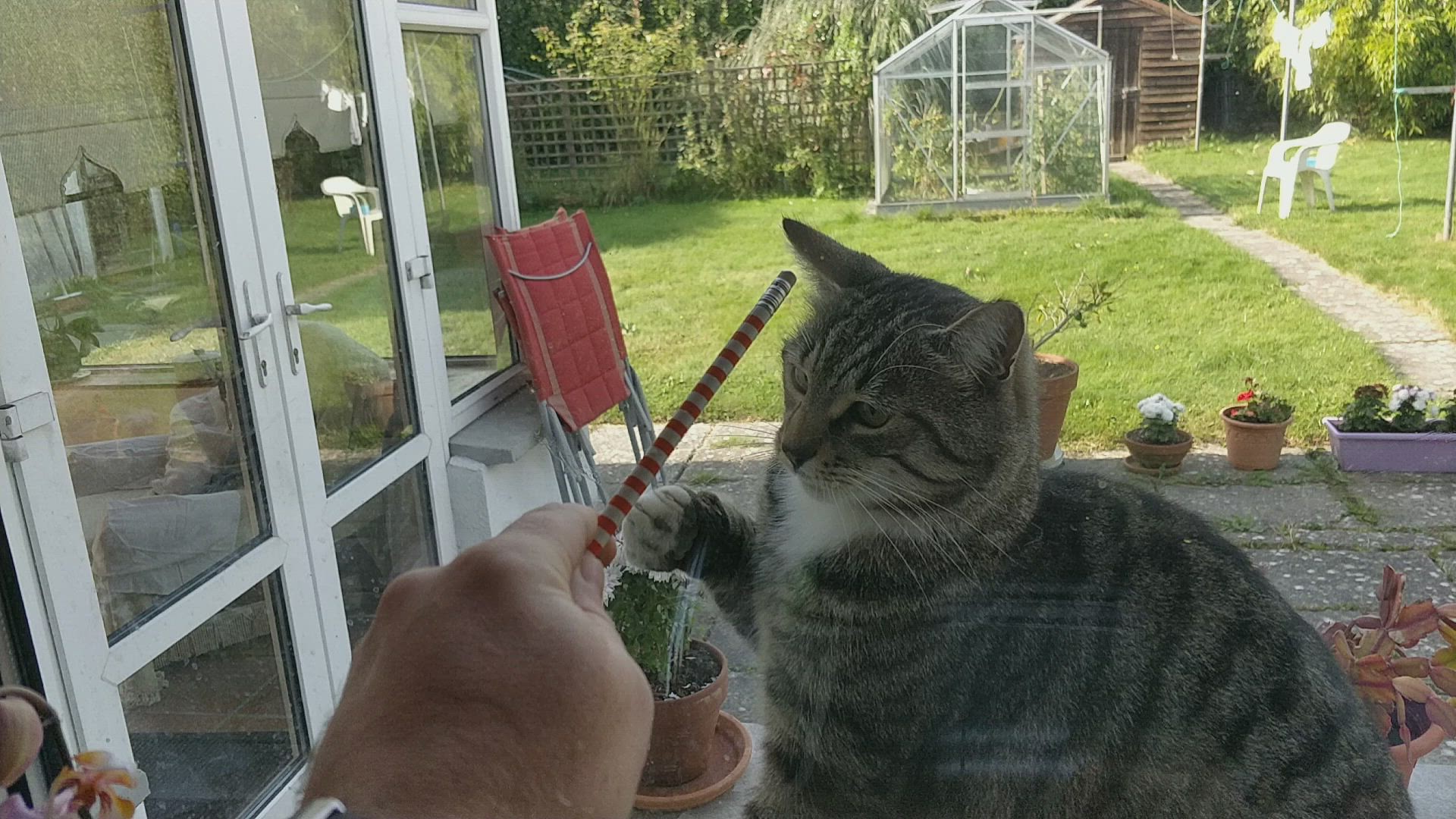