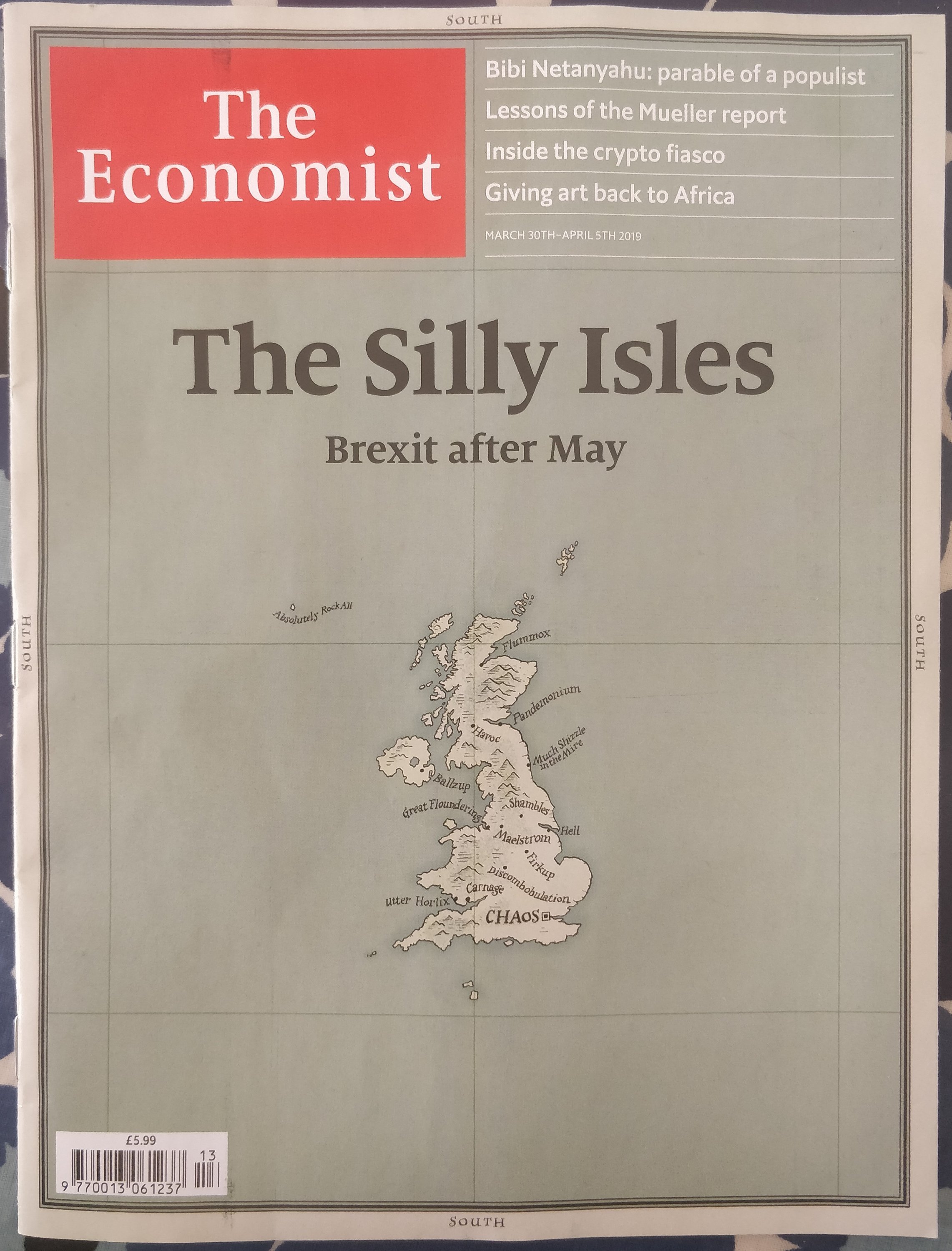 This week’s “The Economist” cover.

Moral absolutes are rare. When faced with dilemmas societies draw boundaries and carve out exceptions. In even the seemingly clearest of cases, such as the prohibition on killing, exceptions are made for things like war and self-defence.

Assisted suicide is no different and each society’s boundaries will no doubt differ and evolve, as they already have.