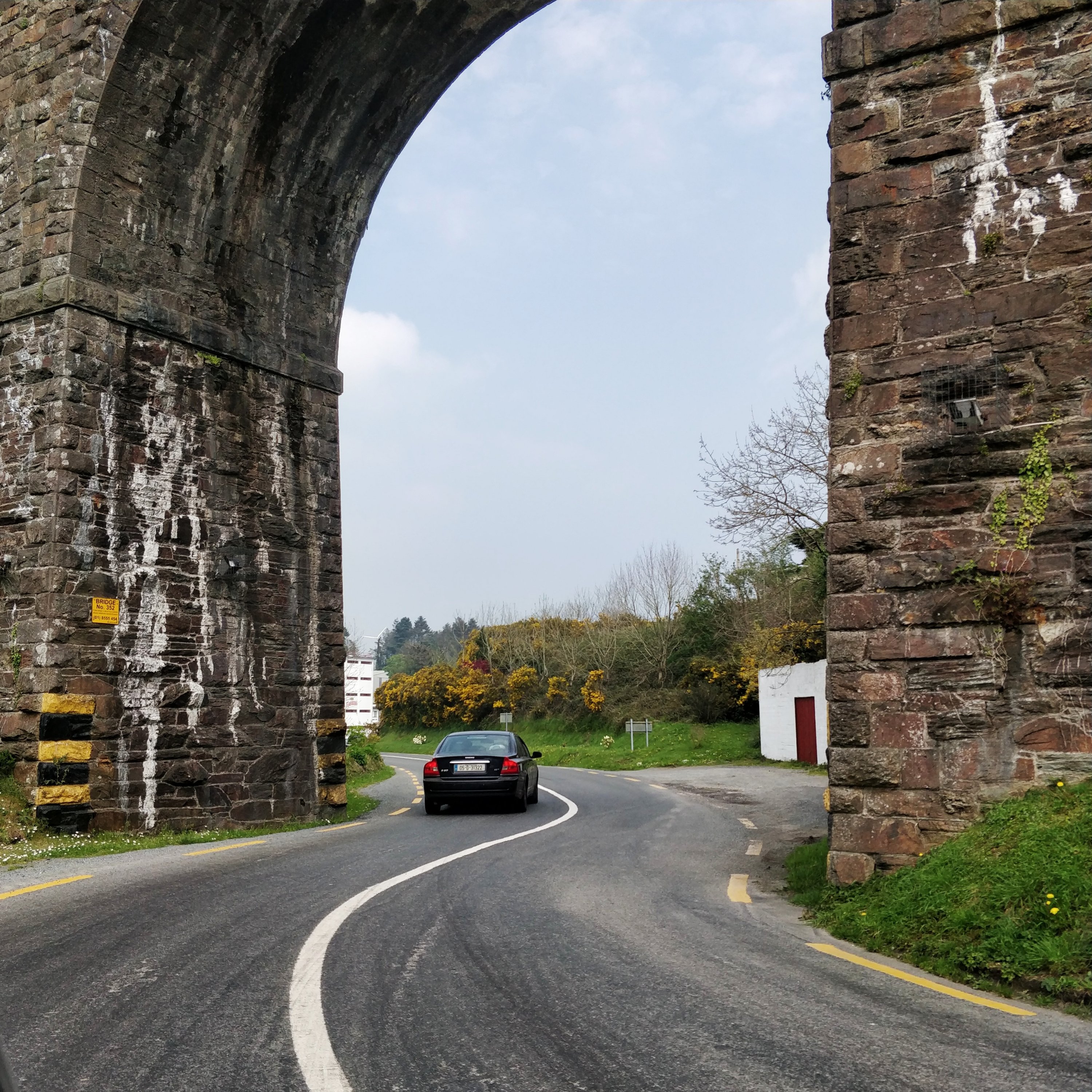 An elegantly-composed railway viaduct, built to designs prepared by James Otway (1843 – 1906) by Smith Finlaysaon and Company, Glasgow, which forms an imposing landmark in the centre of Kilmacthomas.

The construction in squared rubble limestone attests to high quality stone masonry, and produces an appealing textured visual effect in the landscape.

The viaduct is a reminder of the development of the Great Southern and Western Railway line by the Waterford, Dungarvan, and Lismore Railway Company in the late nineteenth century, which promoted the economy of smaller urban areas, such as Kilmacthomas.

— excerpt from Historical buildings of Ireland